Valery Platonov and Pavel Savchenko, Qubit Business Duet, tell how an unusual technique of constructive “doing nothing” opens up windows of opportunities. 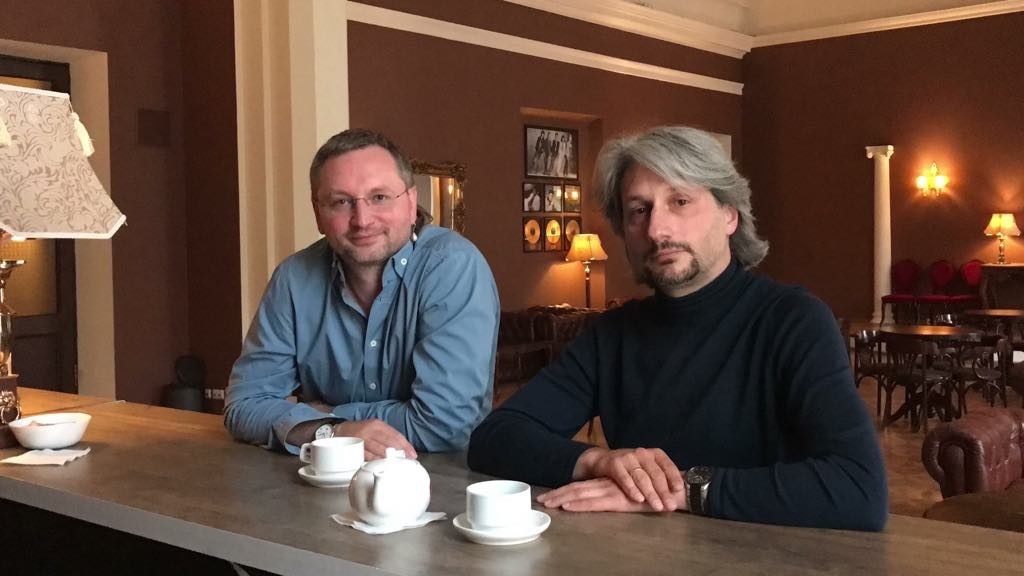 Today, people live under the hypnosis of the total desire for success. Businessmen, executives, managers sometimes find themselves paralyzed by the need to constantly overcome, control, conquer, win. However, impressive results can be often achieved when we are calm, relaxed, spontaneous and unpredictable. Success is not always achieved by strenuous efforts. An interesting technique for increasing productivity may be conditionally the ancient Chinese concept of spontaneous thinking “Wu-wei” conditionally translated as “doing nothing.” Why do we say “conditionally” twice?

First, Wu-wei is not the property of the Chinese culture only. In fact, we see the same principle in the theory of the Indians in Mexico or in pan-European folklore. Second, Wu-Wei does not mean trivial idleness. The key point of this way is conservation, concentration of energy and refusal of unnecessary desires and useless behaviour.

The famous Chinese proverb says, “Just sitting by the river and gazing the water, you can wait until the corpse of your enemy swims past you.” And in the tract “Tao Te Ching” there is such a saying, “The path of wisdom lays in action without opposition. The wise … confronts nothing, therefore he is invincible.” The Wu-Way principle, like water, flows quietly, bypasses any obstacles without spending extra effort, while breaking down mountains and merging with the single stream of events.

If we move from the poetic ancient Chinese tract to the style of the Mexican Indians, then the essence can be expressed in approximately three extremely laconic contrasts: not believe, but see; not to break into, but go ahead; not to seem, but be. The European philosophy has such a strategy as “constructive passivity”. This is not complete inaction, but a kind of search for a window of opportunity. A person in this state can seem to do nothing special, but at the same time he can be at the peak of his creative activity.

How can the Wu-wei principle be useful for company leaders? In addition to increasing personal productivity, people who have mastered this technique, as a rule, have special charisma, noticeable calm, they inspire confidence, know how to charge, inspire, motivate others, clearly see the goal. People are ready to follow such leaders more often and without extra reservations and criticism. Wu-way even influences creating an effective team united by similar values, where the director cannot bear the burden of responsibility and lead the others, but he moves in the same stream with like-minded people. The leader can direct the stream, can solve strategic issues, control the result, while not being distracted by small, secondary tasks.

Of course, you cannot completely abandon consistent, hard work. The point is that in order to achieve the result, you need to build a right business process, to establish interaction between departments, delegate and distribute the load, alternate the strengthened practice and the Wu-way state, steer clear of extremes.
Excessive unconscious enthusiasm for the principle and literal understanding of “Wu-wei” as “doing nothing” can lead to collapse. The beacon to give a signal and to tell you that something has gone wrong, that the equipment does not work is increasing in problem areas. If, instead of solving problems and growth, you face failures, losses and unfinished states, then you should abandon experiments.

From the Light Bulb to the Moon

There are a number of stories of clear use of the window of opportunities that has arisen objectively in society. Each of these examples starts with a person who has never invented anything fundamentally new in physical terms, he just stepped into the unknown, which frightened the other businessmen and almost from scratch gave rise to a huge business industry. Let`s recall the most famous “dream comes true” stories of Wu-wei directors.”

Having started with a light bulb and visiting the moon, General Electric showed how a vision of the future and a confident desire for something more than a business plan turn out to be much more important than any realism. The company founder Thomas Edison was not only a talented inventor, he understood very well what he could make money on at the end of the last century: in science. From the point of view of entrepreneurship and industrial construction, the more significant aspect of Edison’s activity was the genius of a perfectionist and technologist. So, the key point in development of a company which defined the image of the modern world economy was the technological unity of production and the innovation chain. When the system of production, delivery and sale of electric current required a new part, Edison designed it. If he could not find a manufacturer, he opened his own workshop. 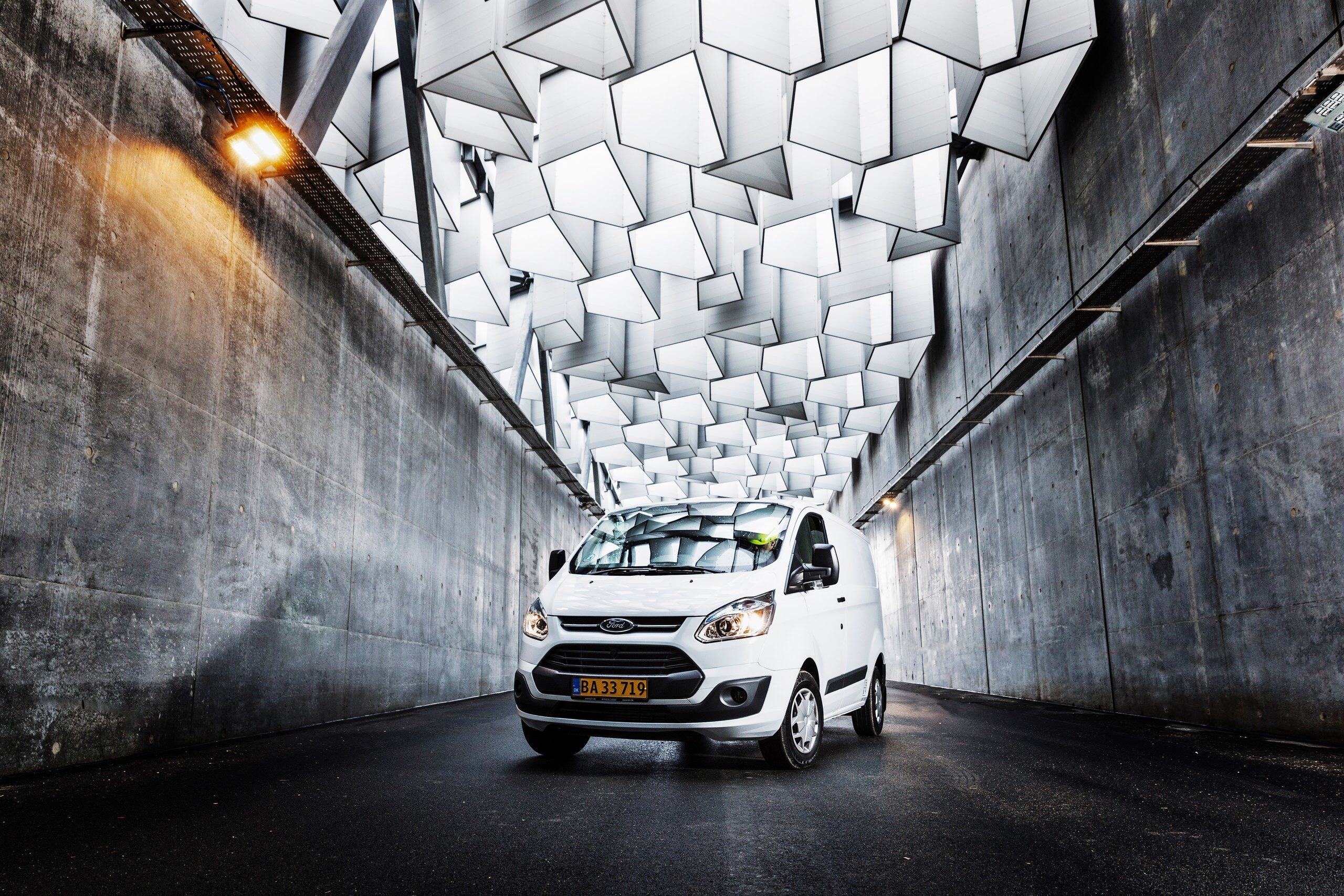 It was a real revolution when the first cars left the Henry Ford conveyor 100 years ago. Someone called the conveyor was for good, others called it a curse. The conveyor assembly system was criticized for a long and harshly (fairly in many aspects) for the fact that it completely exhausts the worker with inability to take a breath and the monotony of operations being performed. The old-school worker did not like the new production philosophy – “it is not necessary to think at work”, and they transferred to other companies as soon as possible. Then Henry Ford went towards a significant increase in daily wages. Critics predicted a decline in profits and even a disaster for the company, but Ford was dead on. The company’s profits increased significantly due to the fact that the cost of training new workers decreased. Since then, the conveyor began its triumphal march around the planet. Further, repair engineers were even paid extra for they were having a rest, and as soon as something went wrong, the wage stopped being paid until such a problem was eliminated.

Only the states could afford the costs of space flights, including even the simplest types of space tourism, which do not mean launch of vehicles into high orbits, up to the end of the 20th century. But not each one. Founded in 2002, the brainchild of Ilona Mask became a full-fledged global player among commercial space initiatives. Some of the company’s projects are significantly ahead of even NASA initiatives. The goals, as expected, are large-scale: to reduce the cost of near-Earth space flights, including orbital ones, and to colonize Mars. 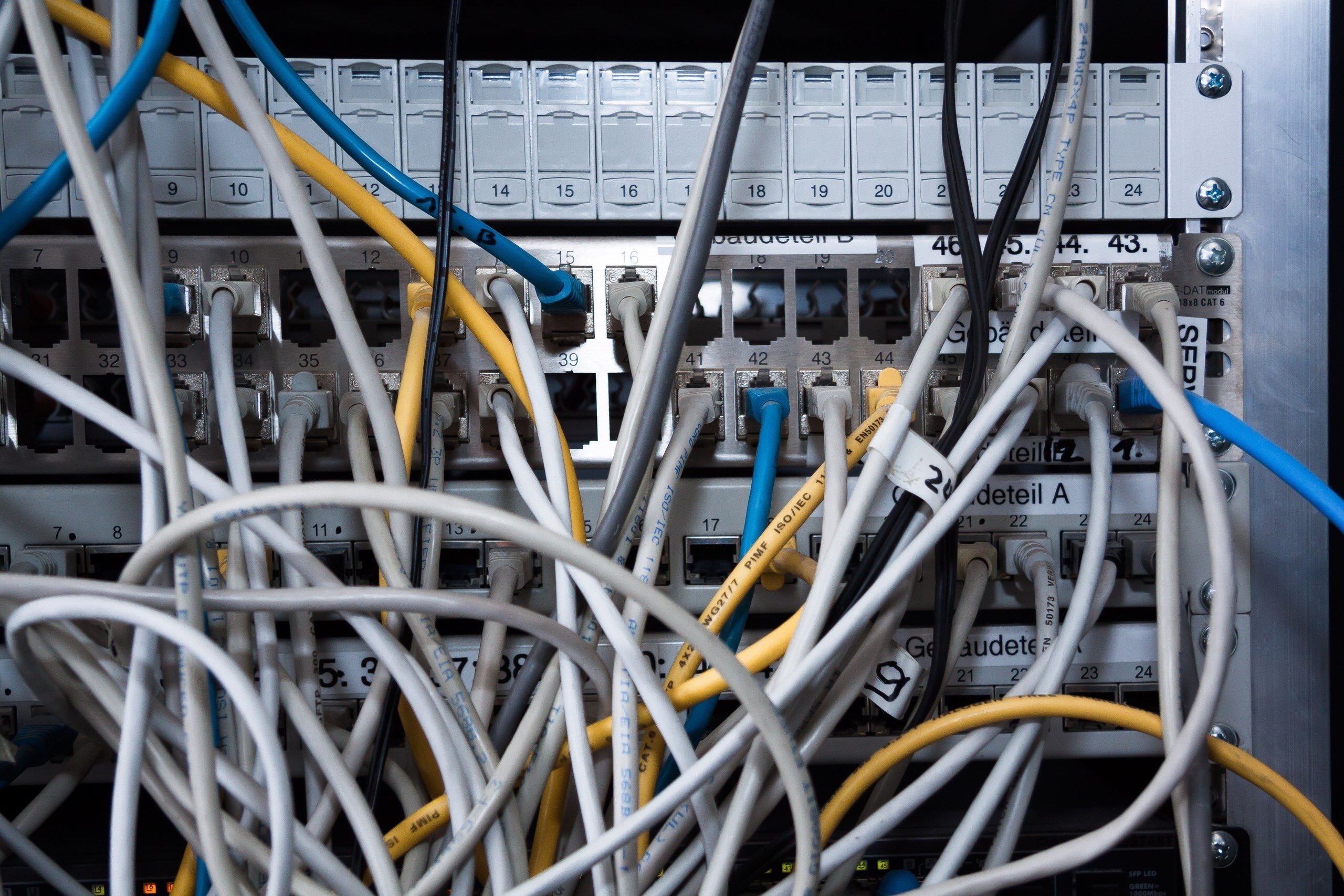 The company founders set a goal to create a practical and affordable semiconductor memory. It was without equal created before. It was necessary to reduce the cost of the memory device a hundredfold and thereby take on the market. A few enthusiasts were able to grow into the largest semiconductor manufacturer in the world, changed it no less than Apple and Microsoft did in their time.

It would seem, what ‘non-action’ has got to do with it – all the founders of these business projects worked hard. But, as mentioned above, Wu-wei is ‘non-action’ not in the sense of idleness, but as an avoidance of thoughtless, standard following some way which is considered to be the only true and predetermined in society, supposedly constituting the essence and a passport to the business success.

The irony of it that society offers beginners or developing businessmen a standard “path to success” (from choosing a direction, registering an enterprise and finding initial capital to special issues of budgeting, marketing organising, personnel management and business image developing). This is described in many books, told in media courses to make an impression of consistency. But it’s easy to notice that this impression is as deceiving as the promise of winnings in an intrusive casino advertisement. A standard going to business, like a casino trip, supposes that an average player loses – otherwise society would fall over due to the abundance of wonderfully successful people. In a casino, individual winnings are only given by statistical fluctuations. In business, individual winnings are given either by statistical fluctuations or (this is the difference from the casino) by a game obviously not according to the usual rules.

Wu-wei as non-participation in the standard game, but a natural step to use the window of opportunities is the principle that can be borrowed from the rich cultural and economic experience.

Guests of the Man of Business journal

“Intellect as an engine of progress”

Intellectual entrepreneurship in the K2B Sector. Or what is intellectual capital and how to manage it?